Greendale Cemetery, on Greendale Road near the settlement of Greendale, is one of the closest to the epicentre of the 7.1 Darfield earthquake on September 4, 2010. In fact, the source of that earthquake has been named after the region – the Greendale Fault. 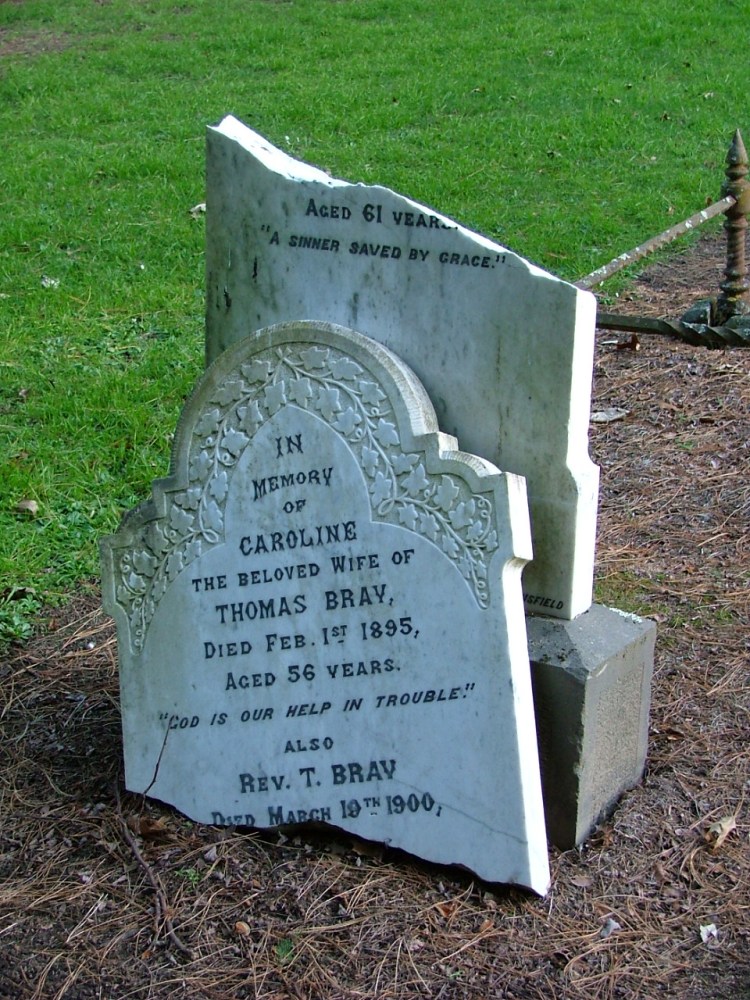 This small rural cemetery saw its first burial in 1876, a year after it was developed.

Large local families include Early, Adams, Ridgen, Rudd, Warren and Mulholland, among others.

High-resolution photographs of gravestones are available, plus one or two of the cemetery/church if applicable. This includes a full transcription, particularly for those stones that are hard to read or eroded.

ADAMS, Lucy (d. 4th June, 1869). First wife of Thomas William ADAMS (below). Nee Pannett. Tragically, Lucy died by drowning in the well while drawing water 2 yrs after marrying Thomas, and one year after their first child was born. 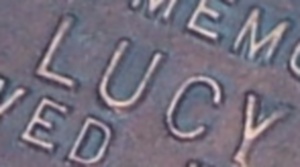 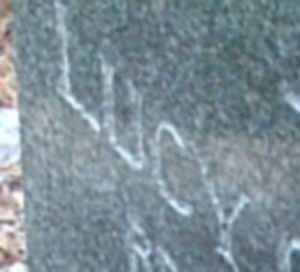 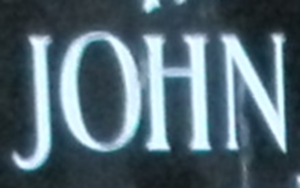 EVANS, Louisa (d. 31st December, 1903). Killed in a train accident at Heathcote. Refer to “Reader Comments” below for further information. 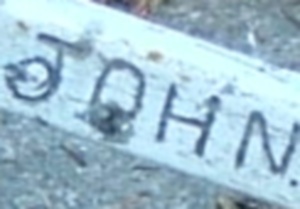 GOUGH, Charles (d. 29th April, 1881). “Lost in the surf from the wreck of the Tararua“. An engineer on the doomed ship, Charles’ body was identified by his wife, who recognised her own sewing on his clothes.

Many thanks to blog supporter and reader Ian Newton who provided the following information about Mary Eddy JANE (nee MANN) and Harriett Jane JANE (nee Lane) whose burial is also marked by this headstone.

Mary Eddy Mann was born in Zennor in Cornwall, England and married Alfred Jane on 29 April, 1874 in the Grade Parish Church, Chadwick, Cornwall.  Alfred and Mary Eddy arrived in New Zealand on the St Lawrence on 30 August, 1874.  The couple settled in the Greendale area where Alfred took up farming.  The couple had a family of 6 children.  Mary died on 17 March 1888 on the farm in Greendale as a result of congestion of the lungs and a ruptured blood vessel in the lungs.

Harriet Jane Lane was born in Birmingham, Warwickshire, England about 1866.  She was previously married to George Cookson Valentine and was a widow when she married Alfred Jane on 8 February 1892 in Greendale.  Alfred and Harriet had 6 children before Harriet died undergoing an operation at Christchurch Public Hospital on 14 June, 1904.

Alfred left the Greendale area about 1907 and went to Heriot in Otago, where he had a son farming. 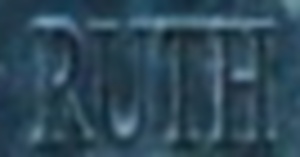 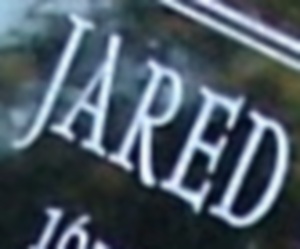 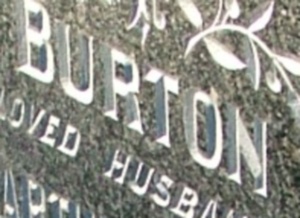 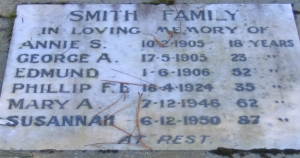