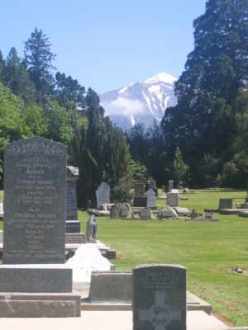 The rural cemeteries of Canterbury, on New Zealand’s South Island, are often in secluded, scenic locations.

Springfield Cemetery, serving the populations of Springfield and the surrounding farming area of the Malvern Hills (including Annat, Kowai, and Sheffield), is no exception. 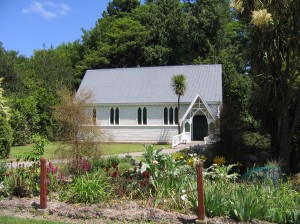 All records prior to 1903 have disappeared, having either been lost or destroyed in a fire. The earliest known burials (from headstone inscriptions) are:

Memorial plaques can be found both inside the church and the lychgate – these are listed and illustrated in the St Peter’s Church blog post.

High-resolution photographs of the grave are available, plus one or two of the cemetery/church if applicable. This includes a full transcription for those stones that are hard to read or eroded.

HENRY, Arthur (d. 1st Nov, 1924). Born at Carmeen, County Monaghan, Ireland, and came to New Zealand aboard the ship “Carisbrook Castle,” with his father, the late Mr. John Henry, of Russell’s Flat, who died in 1892. 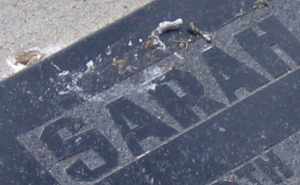 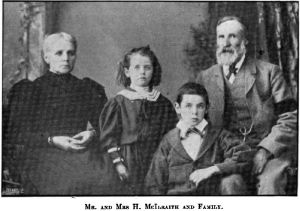 McKAY, William and Donald (no dates given)

MORTEN, James G (d. 23rd February, 1892). Born in Boston, USA. Headstone erected by the Brothers of the Masonic Lodge (Malvern), of which he was a member.

ODGERS, Annie – aged 6 (no other dates given) 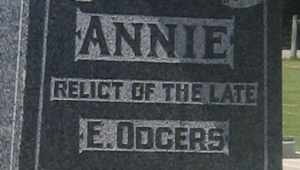 RODGERS, Cornelius Henry Valentine (d. 12th April, 1941). “He journeyed to Mt Torlesse as a baby in a bullock dray”.

RODGERS, William (d. 5th October, 1889). Was one of the first settlers, who purchased land in the Kowhai Bush towards the end of the 1850s, along with Henry Williamson (see below).

RUTHERFORD, George (d. 22nd December, 1918). Born in Australia (Victoria) in 1850, and came to New Zealand with his parents in 1860. Educated at Christ’s College, was on his father’s run at Leslie Hills for some years, and then moved to the Dalethorpe station at Russell’s Flat in 1873. George married Miss Agnes Miller Barr in 1877. 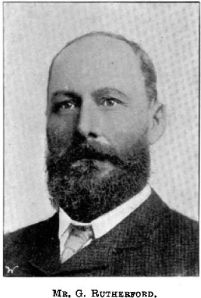 SMITH, Harold Dowling (d. 10th January, 1932). The son of Mr Harry Smith a school inspector formerly of Greymouth, Harold (27) a school teacher) died in the vicinity of Harman’s Pass while on a tramping trip from the West Coast to Canterbury with two fellow school teachers. According to newspaper reports of the day Charles Bernard Robbins (27), was found to have sustained injuries from a bad fall after which he fell in the stream and drowned or froze to death, while Harold Smith had frozen to death after losing his pack in a blizzard. The third tramper, Keith Loney (26), was found safe by searchers thanks, he says, to an extra blanket he’d packed. Loney related his story of survival to the newspapers.

WILLIAMSON, Henry (d. 1st July, 1900). Along with William Rodgers (see above) was one of the first settlers in the region. 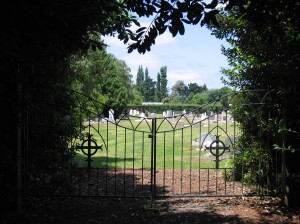